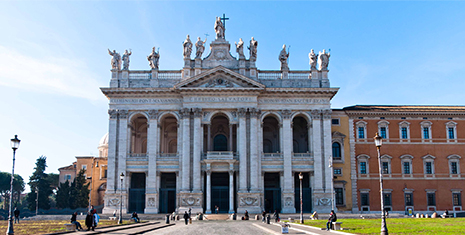 The first basilica in the Western hemisphere, "mater et caput" of all the churches of Rome and the world.

The Archbasilica of the Most Holy Savior and of Saints John the Baptist and the Evangelist, commonly known as Saint John Lateran Basilica, is the Cathedral of the Diocese of Rome, of which the Pope is bishop. The Popes in fact had resided here from the time of Emperor Constantine up until the Avignon Papacy.

Following his conversion, Emperor Constantine donated the land on which the Basilica stands to Pope Miltiade, as a way of thanking God for victory at the battle of the Milvian Bridge (313 AD), achieved under the sign of the Holy Cross.

Fires, earthquakes and looting made it necessary to rebuild it three times. The current basilica dates back to the seventeenth century, when Pope Alexander VII entrusted the project to Francesco Borromini. The project for the facade was commissioned to the architect Alessandro Galilei (1732).

To date, the Borromini edifice has five naves and a coffered ceiling, and is decorated with frescoes and polychrome marble, as well as the 12 statues of the apostles.

A visit to the very heart of Christendom, where the Catholic church blossomed after the first centuries of persecutions. An appointment not to be missed while in Rome! 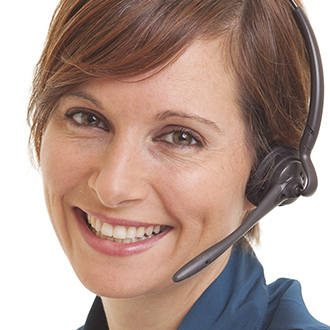